I had the best day with you today...
-Taylor Swift﻿

Saturday was an amazing day.

I'd been invited to spend the day with the sweetheart's family several weeks earlier,
and I was really looking forward to it.

Thursday was our anniversary,
and H told me that he had something for me,
but he'd forgot to bring it.
{not at all unusual for him}
He mentioned that he'd probably pick me up a little early so we could go for a walk
before the rest of the family arrived. Going for a walk is pretty normal, so I don't think anything about it. 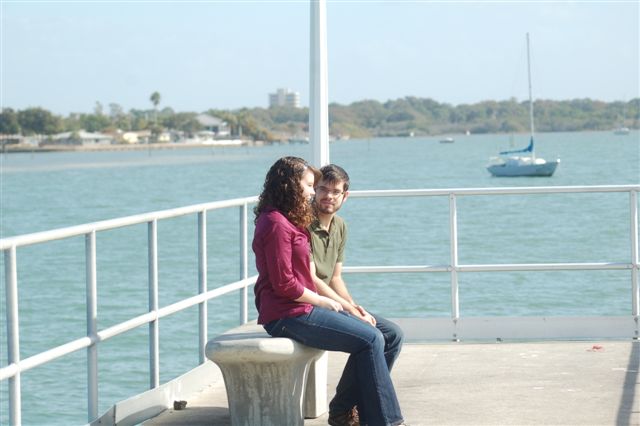 Saturday ended up being a beautiful day.
Warm, but with a nice breeze.
H picked me up, and we went back to his house just long
enough to say hi, and then we left on our walk.

Usually when we go for a walk,
neither of us really have anywhere to be,
so we tend to meander along.
This time, though, H was walking a lot faster than usual.
I guess he really wanted to ask me. :) 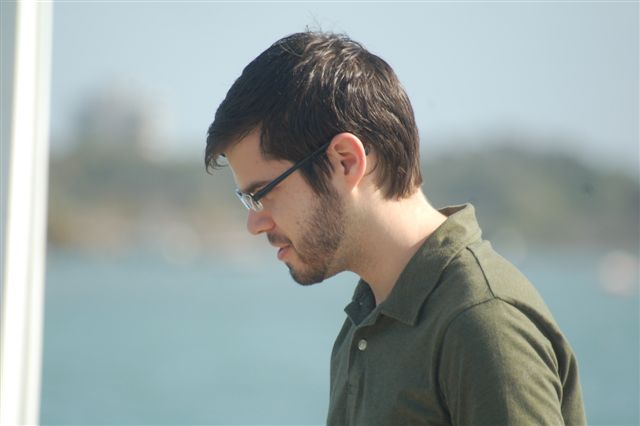 So, we walk out on the pier, and it's gorgeous.
We sat down on one of the benches, and H told me that he brought a card for me.
It was a hand-written {my favorite!}, very sweet card, that I will definitely hang onto.

Then he said he had a present for me.
I was a little confused just because I didn't see a present,
but I closed my eyes like he told me to, no peeking! 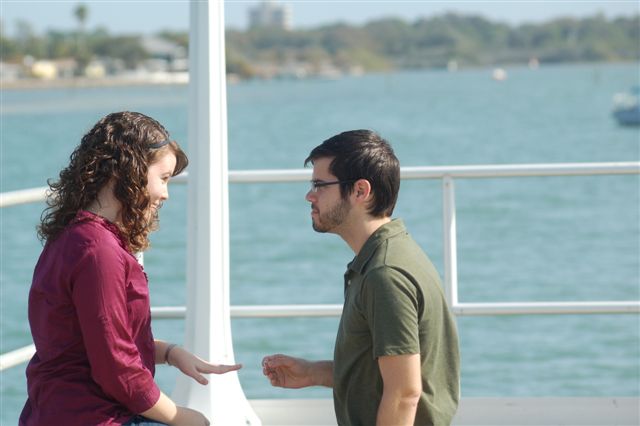 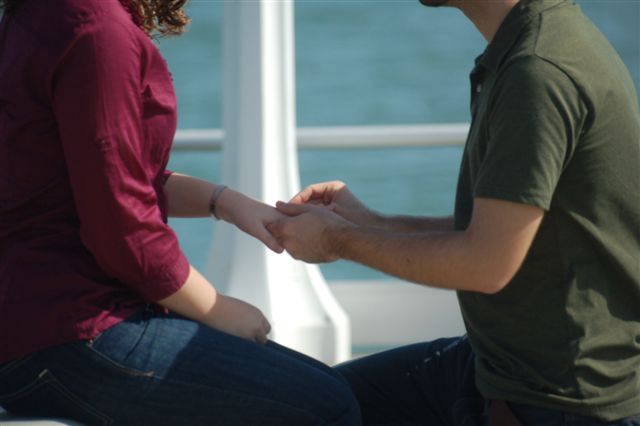 He was on one knee!
I could scarcely believe it!
He asked me to marry him,
and I barely let him finish his sentence before I said yes! :) 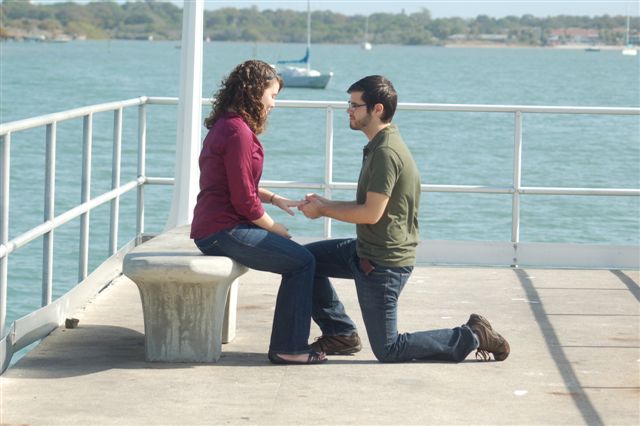 H said he wasn't sure how I would respond,
but I didn't go into shock, or cry, or anything like that.
I was just SO excited! 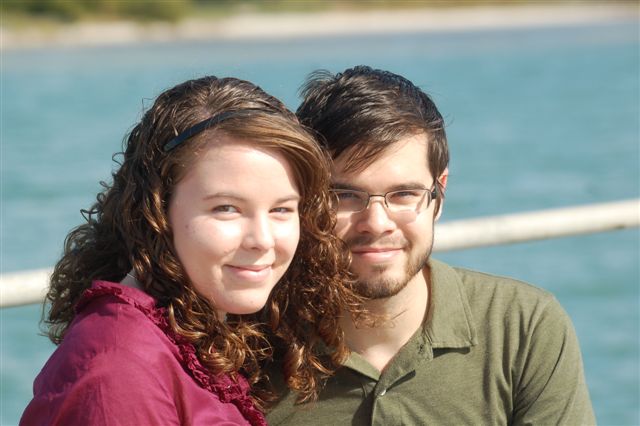 {it was very bright and windy out there!}

It's kind of amazing how things work out, too.
I've always told H that I'd prefer it to be just us when he proposes,
so he didn't want to plant anyone to take pictures.
{especially when there really isn't anywhere to hide out on the pier...}

It wouldn't have been the end of the world if we didn't have pictures,
but, as he was proposing, there was a man out fishing with his family who took some pictures.
He offered to take some more for us, and email them to H.
It worked out so well!

And I love these pictures. :) 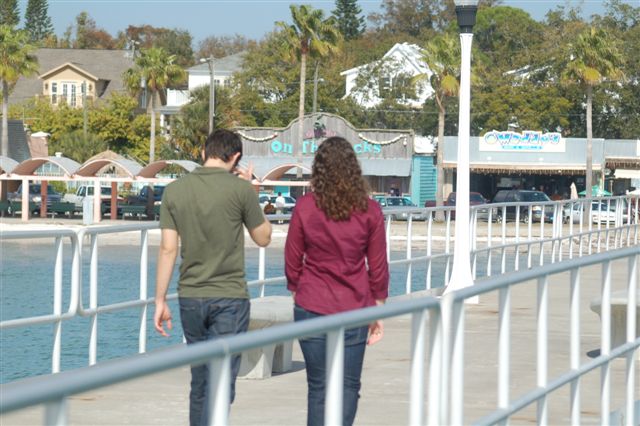 I was almost giddy.
We walked around the neighborhood for an hour,
just enjoying being engaged!
I think I had a huge grin on my face the whole time. :)
It was perfect.

We spent the rest of the day with his family.
Went home & told my family.
It really was the best day...
Posted by jaquelyn {mama thoughts} at 9:05 AM

This is oh so special, Jacky! And, how neat that you were able to have an "impromptu photographer" ;)

p.s. I recognize that peir, by what's in the background. ;)

What's precious engagement story! Loves reading about it. And how sweet is that about the guy who saw him proposing and snapped away. That is just awesome! What a nice guy! Congrats again!!

What a beautiful story! Congratulations!!
And...good gravy that ring is gorgeous! The finace did awesome job!

Oh, what an amazing story! And the man with the pictures! How great is that! Congrats again!

Congratulations! And total score on those pictures, they are gorgeous!!

Such a wonderful story! I love it! So happy for you!

yay for you being engaged!!!! It felt like forever waiting for him to propose!!!!!! So excited. :)

Oh my gosh...how beautiful! I love how there happened to be somewhere there that took photos...meant to be, right?

Congratulations! Oh, and the ring is beautiful!

Thanks for sharing your lovely story with us!

I so wish I had pictures of our engagement, but it was nice just being the two of us! :)

Enjoy this time of planning! It can be stressful- but it's also a lot of fun!

Congrats! What an exciting time!
Your blog is too cute

Popping over from Natalie's Sentiments!

That is such a cute cute story!! I'm glad you have the pictures!